Message: “Living One, Part 4: I Hold The Keys” from Pastor Jeff Meyer

The link has been copied to your clipboard; paste it anywhere you would like to share it.

Living One, Part 4: I Hold The Keys

“I hold the keys of death and the grave.” Death is a certainty for all, until Jesus returns. The wages of sin is death. At one time, death always had the last word. Death was a prison cell with no key. Jesus, true God, died and paid the price for all sin. Rising, victorious over even death, He is the Living One who now holds the keys. Death is not final for anyone who believes in Him. He has the power to save all of us, He has the last word.

From Series: "Living One"

This 4-week series is centered on Revelation 1:18 “I am the living one. I died, but look—I am alive forever and ever! And I hold the keys of death and the grave.” Each week will take a piece from this verse, and flesh it out with the scripture reading for that week. Jesus identifies himself as “the Living One” (Rev 1:18), a title used in the OT to contrast the true God with all idols, which are dead and thus have no existence. Jesus Christ was dead but now lives forever. His resurrection proves He is the One True God. His resurrection means His sacrifice for our sins is complete, and we also will be raised. His resurrection means He continues to live forever. And His victory over sin and death means He holds the keys of death and the grave. We have nothing to fear. This series spans November, and the paraments will be white for November 7th (All Saints’ Day), green for November 14th and 21st, and then blue for November 28th, the first Sunday in Advent.

More From "Living One" 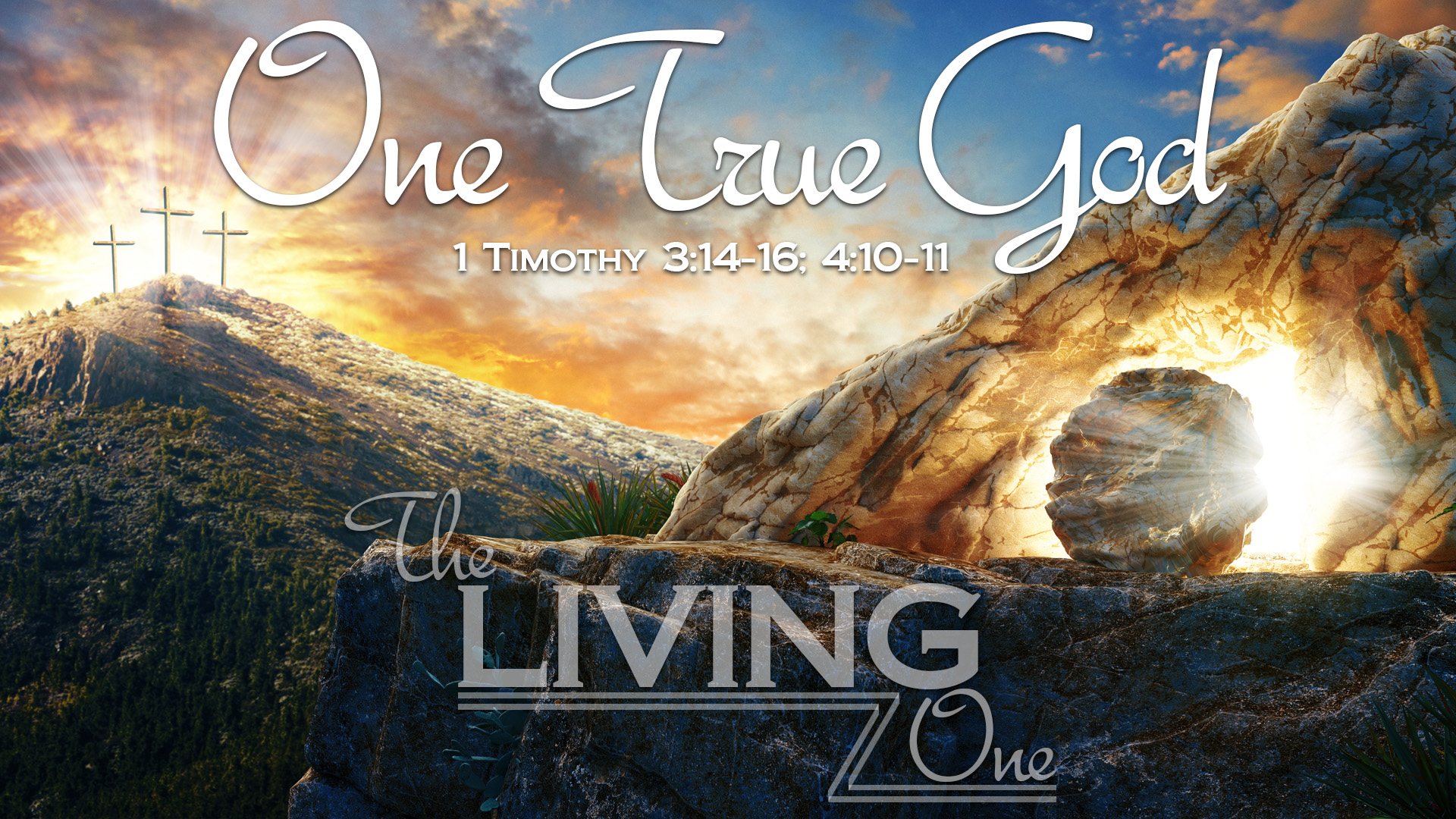 Living One, Part 1: One True God 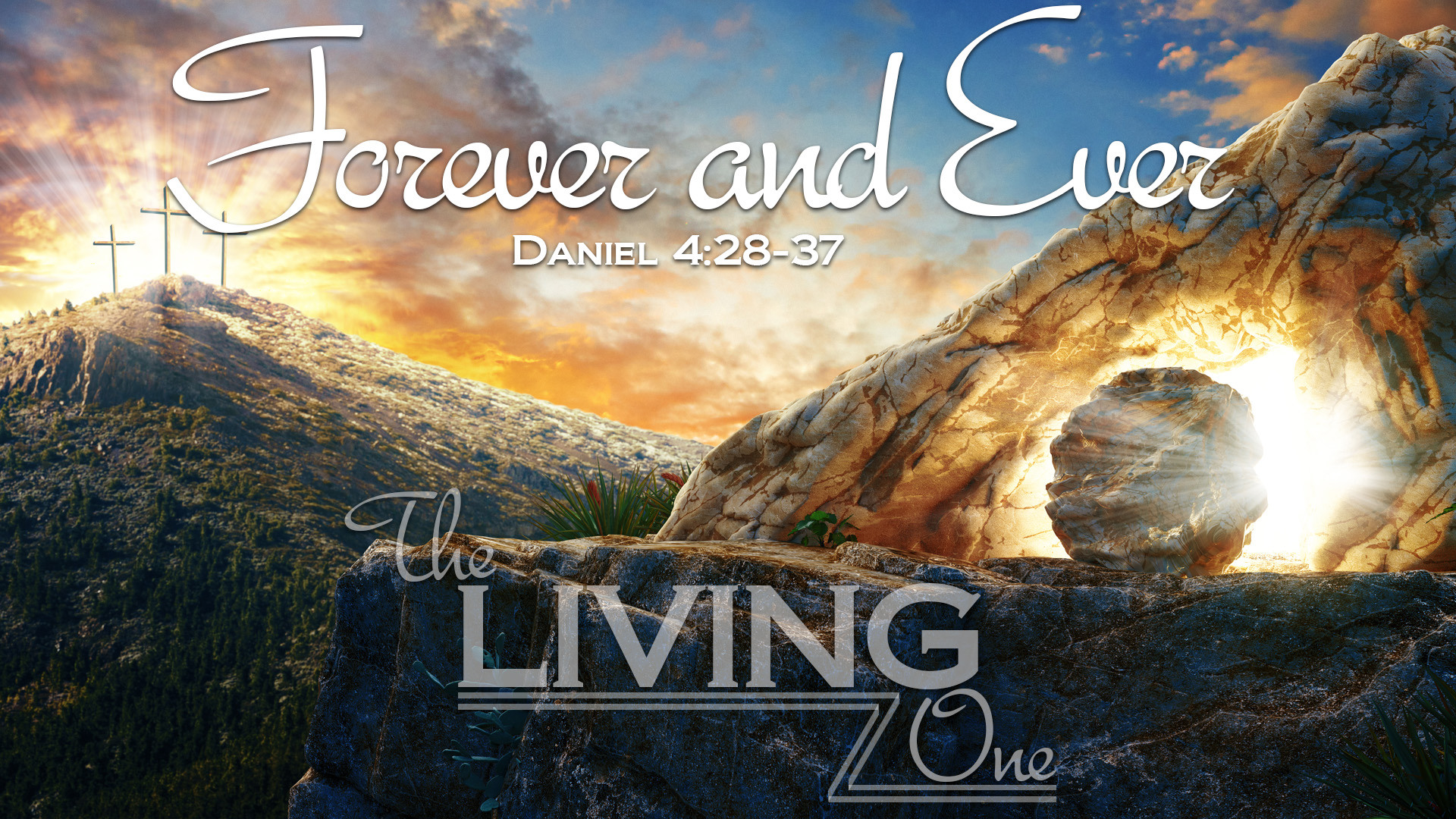 Living One, Part 3: Forever and Ever

Living One, Part 4: I Hold The Keys

No comments to show.